Sleep apnea is a condition that can be caused by various health problems. When someone has sleep apnea, breathing stops frequently throughout the night. Breathing is essential to our living; we have to breathe to release carbon dioxide and take in oxygen. When you aren’t breathing in enough oxygen, often times you get dizzy, light-headed and feeling out of breath. Someone who has sleep apnea can stop breathing hundreds of times in one sleep cycle. Sleep apnea has also shown to shorten one’s lifespan because overtime it can cause organ failure due to lack of oxygen. Because of this, it’s important to treat your sleep apnea quickly and effectively.

Causes of Obstructive Sleep Apnea
The causes of obstructive sleep apnea has everything to do with the airway: specifically whether it is free of blockage when a person lays down to sleep. Airway blockage can be caused by:

A blocked airway causes the patient to struggle for breath, which can lead to snoring and interrupted sleep.

Symptoms of Sleep Apnea
If you think you may have sleep apnea, consider the following symptoms: 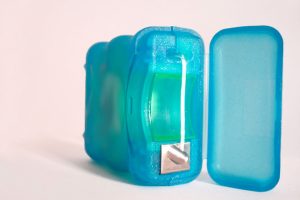 Prevention and Treatment of Periodontal Disease... 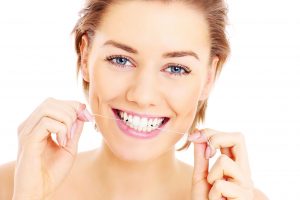 The Benefit of Adding Flossing to Your Routine ... 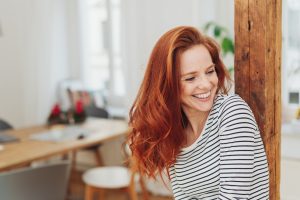